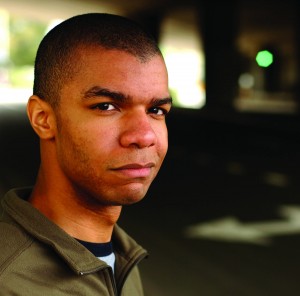 What’s the deal with “Zippy,” anyway?

Long story short, the nickname “Zippy” comes from a character I played in a 2nd grade talent show. It was my first acting experience, and the name stuck!

So should I call you “Christopher?” “Chris?” “Zippy?” I’m confused!

Doesn’t matter- I’ll answer to any of the three!

Pretty cool that acting’s been in your blood since you were a kid. Did you do anything with that passion?

Why yes- I took on a whole mess of student loans! Oh, I also got a Bachelor of Fine Arts at the California Institute of the Arts (CalArts), where I was lucky enough to get a mix of classical and experimental theatre training from some of the top instructors in the country. They also had wild Halloween parties.

What happened after college?

Ahh, the comedy portion of the story! A well-timed Groupon led to standup comedy classes over at Mi’s Westside Comedy Theater in Santa Monica, CA, and I loved it. From there, I went through WCT’s improv program, wrote & produced a sketch comedy show, and found myself a regular performer in their flagship show, Mission Improvable- as Agent Hammertime. 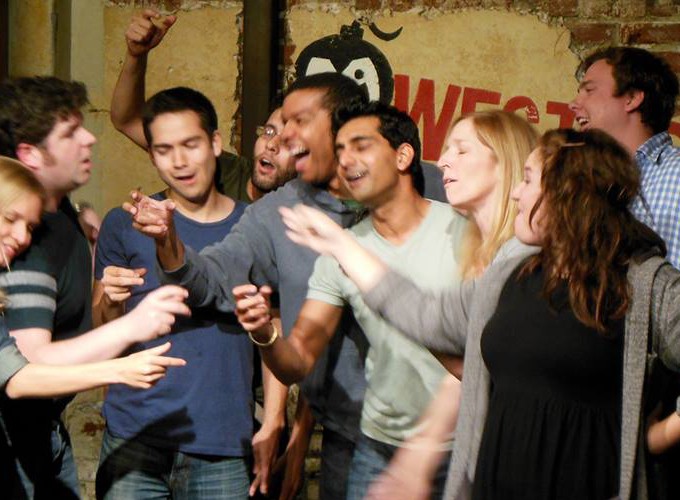 Yup. I guess it’s kind of my thing.

After a few years at Westside, I found myself living in Stamford, CT—

Wait, what?! But…but…you said you loved WCT! I don’t get it! IF you loved being there so much, why’d you leave, mmm? Spill the tea!

Well you know the phrase “When opportunity knocks, you…get on a plane and move to the opposite coast?” Well, a short stint as a creative writer at WWE—

Hold up- did you say WWE? As in, the professional wrestling company??? 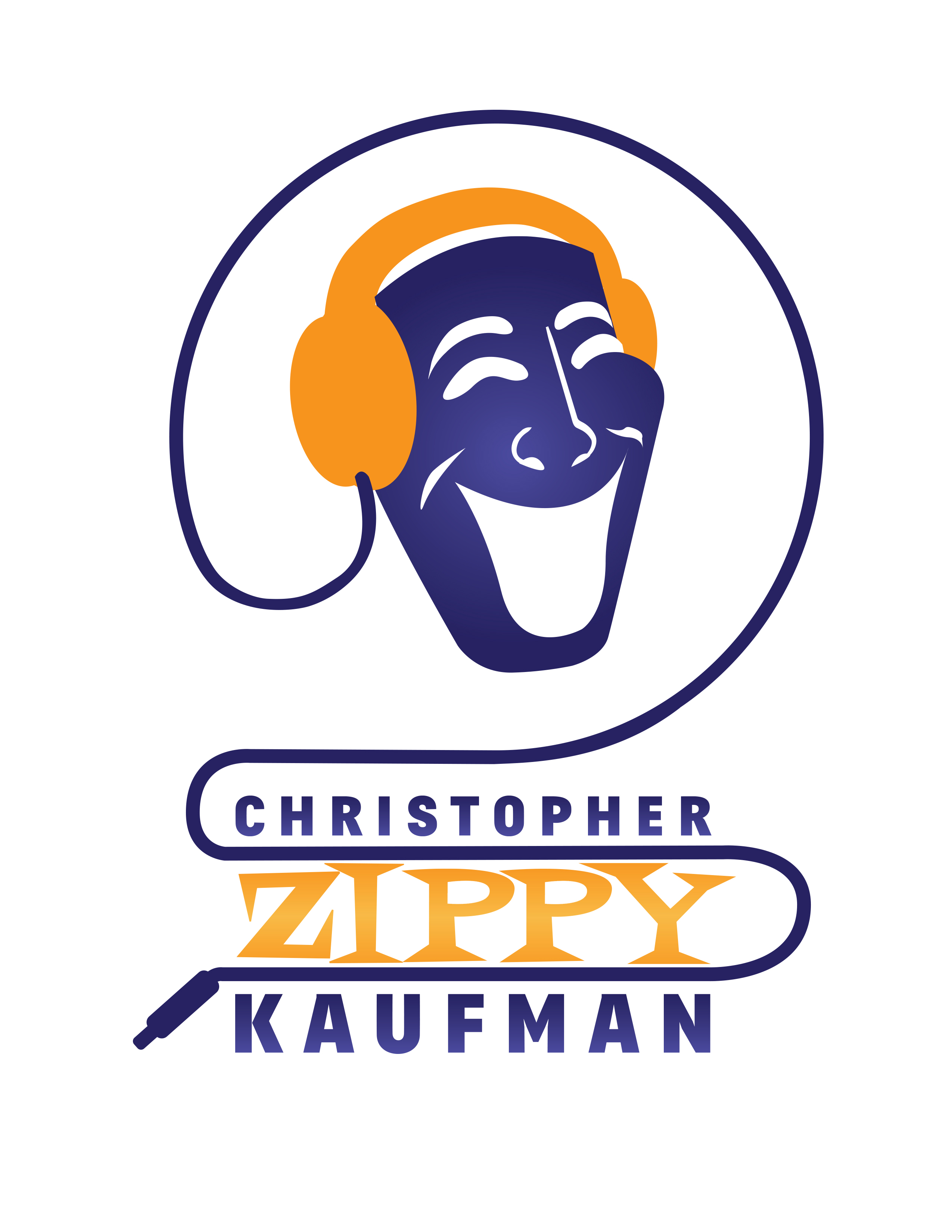 You know it’s all fake, right?

Okay okay, my bad. So today I see you’re a voice actor full-time. How’s that going for you?

Quite well! After WWE, I took a chance and explored an avenue I’ve always been interested in: VoiceOver. I now live in Las Vegas (yup, people actually *live* here), and have voiced it up for clients like Google, Dictionary.com, and Audible.

One last question: What do you like to do for fun?

When I’m not in the booth, you can probably find me in the kitchen (I’ve got a killer chocolate-chip cookie recipe), at a spin class (gotta work off those cookies somehow), or on the couch (March Madness is kinda-sorta my Christmas break).