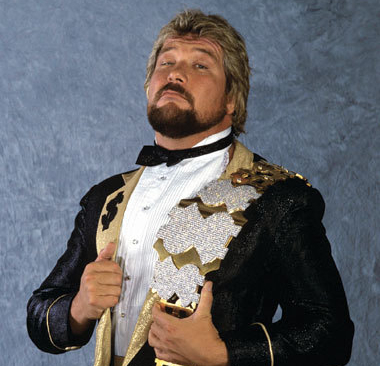 “Everybody’s got a price.”

Here’s Part II of my interview with a group of Fiverr VO actors. I originally was going to edit these responses down, but asking a group of Fiverr talent about Fiverr’s main criticism proved (predictably) to be very interesting. I bolded a few interesting bits here & there, but these are their answers in full. In Part III, I’ll wrap the whole piece up, sharing my thoughts on the whole thing.

What do you say to those who think that Fiverr devalues the voiceover industry?

In all my businesses, I have always believed in giving back, in whatever way I can.

Warren Buffet, the successful billionaire once said, “Figure out what you’re good at and play that game. You don’t have to be good at everything. I get to do what I love doing every day, and I get to have everything I want.”

Making myself available on Fiverr and other forums is my way of giving back, to help the small and mid sized companies, and those who don’t have the huge budgets. I do what I am good at, I get to do what I love for everyone who needs my services, and I get to have everything I want. Think of it this way also, if there are a billion businesses out there in the world, then there are a billion projects that need a voice. Why not make yourself available?

Is there anything else you would like to add?

In less than a year, I went from zero overseas business to now making $4,000-$5,000 monthly from those clients whom I would have never been able to connect with outside of Fiverr.

I’m actually leaving voice over work soon to go back to teaching full time. I have no life as a voice over artist and I’m constantly rushing home to deal with emergency voice overs, or fixing orders that were rejected, or honoring the extra fast delivery time frame. At least with teaching my job was over at 3 p.m. and I had weekends, holidays, and summer free. Also, I could always expect a pay check and I knew how much it would be every month.

4 Comments on Five(rr) Will Get You Ten, Pt. II