Getting Dumb With It 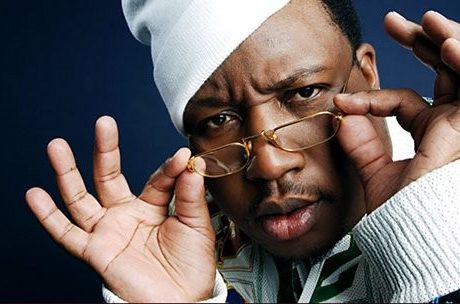 There’s just so much going on- both in my life and in the world- that I just didn’t feel like putting fingers to keyboard.

So, with that “wonderful” mindset in place, I sat in front of my laptop to get started. Great starting point, right? 😉

Now usually, when I sit down to write, my goal is to wow you all (or at least one of you) with my eloquent prose. Today though…I decided to go the other way. Instead of trying to write an award-winning think piece, I had a different thought:

What is the dumbest piece of content I can produce right now?

See, here’s the thing: The world can treat us pretty garbage-y sometimes. Maybe it’s something huge- your stocks just tanked & you lost a big chunk of savings. Perhaps it’s something simpler- you’re a voice actor who got replaced mid-gig. Or maybe it’s something that’s “mundane-to-you-but-life-altering-to-me”- shout out to Oklahoma City Thunder fans. Whatever it is, the world can be a pretty dark place from time to time.

Here’s a tip: Whenever something’s going on in your world to make things a bit darker, try going the other way. Instead of going down some big, profound course, try having a bit of “dumb fun” to maintain your sanity.

Me, I’m a voiceover talent, and every VO knows there are two main villains when it comes to recording: mouth noises & large breaths. We bend over backwards to get those voiceover bugaboos under control. But what would things sound like if they were all we had to work with?

This is one of my favorite dumb videos out there.

So with that said, my bit of dumb fun comes in the form of everything a VO hates to hear- loud breaths & mouth noise- extracted from a recent explainer video I recorded.

I can’t explain why, but this dumb piece of content has put a big smile on my face today. And that smile is exactly what I needed today.

So in a world that can get pretty garbage-y from time to time, it’s important to remember to have your own bit of dumb fun once in awhile. Sometimes, the dumbest thing you can think of will turn out to be the smartest thing you can do.